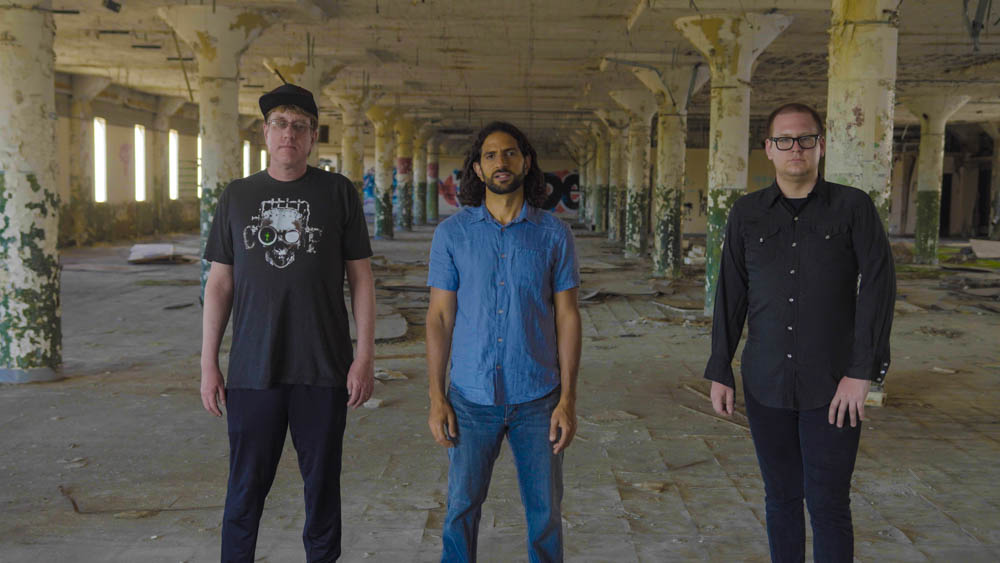 Random Ties is a rock band who uses their music to fight the corrupt. They raise their voices for the oppressed and less fortunate in the name of justice and equality. Through this Q&A series, we were able to learn more about their most recent single, “Thawra” as well as their plans for the future!

MR: Introduce yourself in 6 words or less.
Boundless energy, lively and blessed

MR: During the Covid-19 Quarantine, a lot of people spent time doing things they normally wouldn’t have done…did you pick up any new hobbies or learn any new skills?
RT : Hi everyone Youssef here from Random Ties. I actually learned two new skills, being a first-time parent i mastered the art of changing diapers which should be a skill, I can do it blind folded now. The second started learning more about podcasting, home studio recording & mixing, lot of time on our hands so what better skill to learn then how to record and mix your own demos.

MR: What do you miss the most about touring?
RT: I miss the fan interaction; they are the reason we do what we do.
Having said that, the future of live shows is up in the air at the moment, we are turning to social media more to stay connected with our fans & new listeners, keeping them engaged with good content via our Instagram. We want to remain consistent by providing quality music to our audience & reach a wider fan base geographically, so a big thanks to you for giving us this interview.
For those that would like to check out our first EP “Believe” released in June you can stream on Spotify, this was the EP I put on hold for years.

MR: Do you have any Post-Quarantine plans?
RT: We just finished out East coast tour playing a couple of shows at the Goose Lake Jamboree festival 50 th anniversary, we plan on taking September off going to the studio & working on our second EP. Our new single “Thawra” was just released, inspired by the deadly attack that happened in Lebanon on August 4th that rocked the nation, leaving over 300,000 people displaced & thousands still missing or dead. All proceeds will go towards supporting the Lebanese Red Cross & the outpour of support has been overwhelming so far & if you do decide to contribute purchase the single via our Bandcamp page, & you can watch the video on Youtube. [Also below]

MR: Whats one personal item you absolutely can not tour without?
RT: A picture of my wife & kid

MR: What are the Top 3 artists you are inspired by?
RT: Foo Fighters, I think they are on top of the rock mountain today & the best at what they do in my opinion. More importantly they are humble & good people as well. Eric Clapton, the longevity he’s had and all the ups and downs he’s been through in life. Kurt Cobain, he was the voice of a generation and started a movement via his music

MR: Any words of wisdom for someone who may draw their inspiration from you?
RT: It’s never too late to start