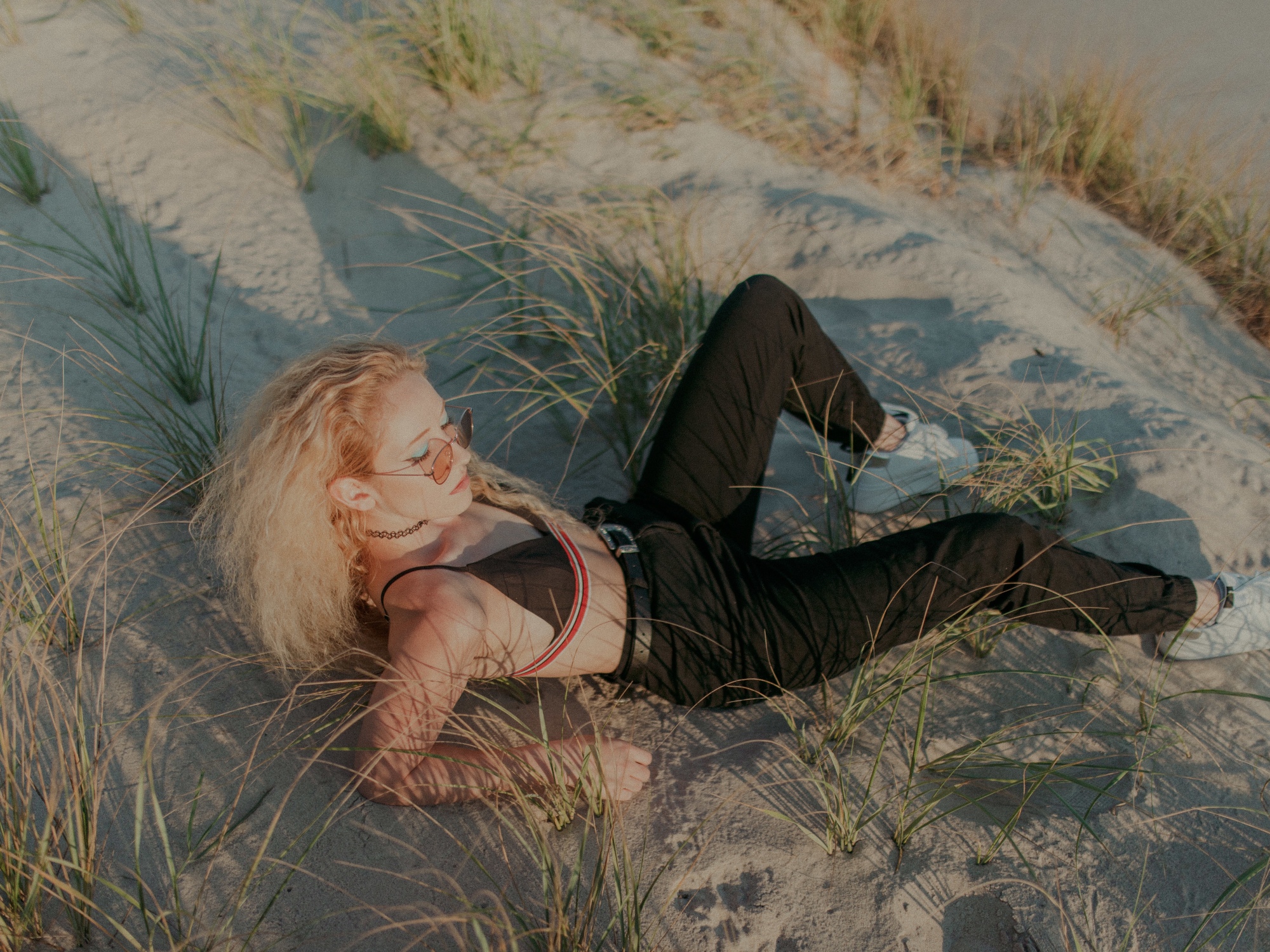 Skyler Cocco, New York’s artist, producer and songwriter, has released her latest synth-pop single, “The Drive”. This song was created during quarantine using a sample pack from MUNA, and was meant to only be a demo. It’s evident that the sample from pop rock band MUNA was used, it holds true to their sound.

With that, Skyler took it and made it into her own dreamy pop song. Her vocals deliver the lyrics beautifully, it’s upbeat, yet soothing, and incredibly catchy. When listening, the lyrics depict a disagreement between two people, and the aftermath, but manages to not be overtly somber. “The Drive” should be added to everyone’s playlist, Skyler Cocco created an instant hit with this one, and I can say that I’m looking forward to what else she has to offer.

You can listen here