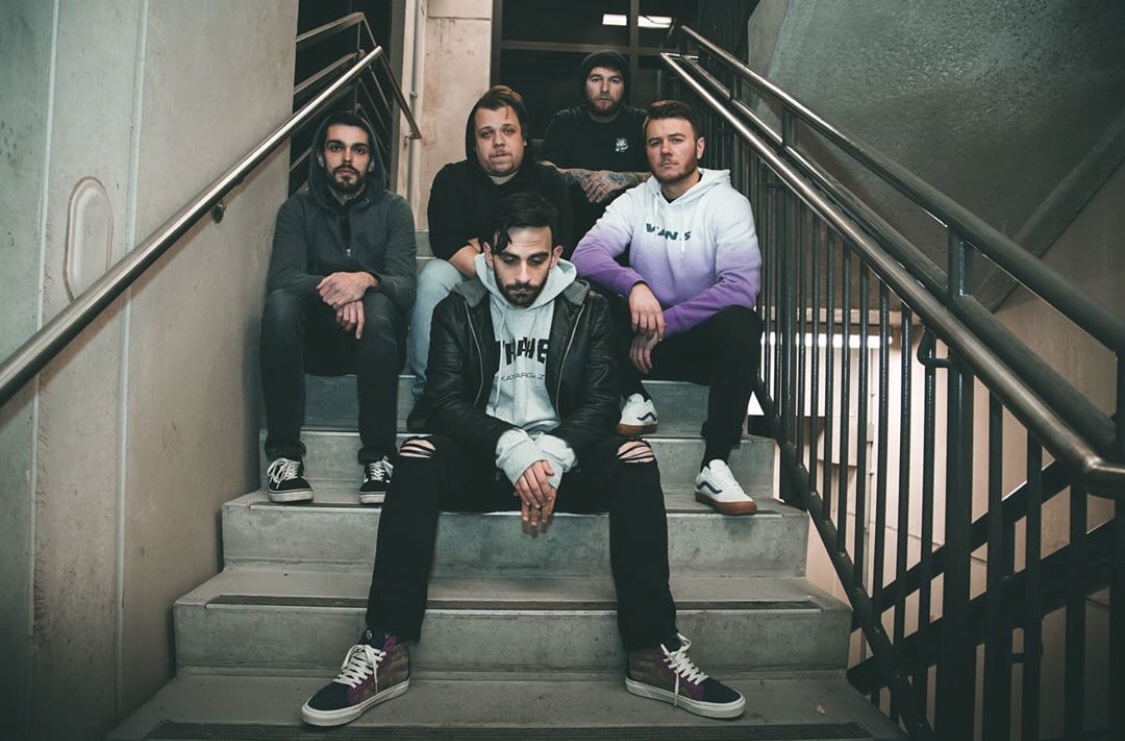 Philadelphia’s Midfield released a brand new music video for their song “Smackdown of the Century” today (8/28/2020). In this socially distanced time, the video shows an audience to the wrestling match there via zoom, while showing different characters going round for round in the ring, all while still showing an energetic mood. Midfield currently has 18,000 monthly Spotify listeners and are featured on the ‘Pop Punks Not Dead’ and ‘Punk Unplugged’ playlists.

“Smackdown of the Century” has that classic pop punk sound and feel to it, making it an instant hit for fans of the genre. This is the first song I’ve heard from Midfield, but it certainly won’t be the last. With their catchy upbeat riffs, and lyrics like “I set my sights to make some change/cause I’m so sick of sitting by and watching the days fade away” you can’t help but want to hear more. After one run through of the video, I wanted to smash the replay button and sing along. When live music comes back this is a band you’re going to want to see.