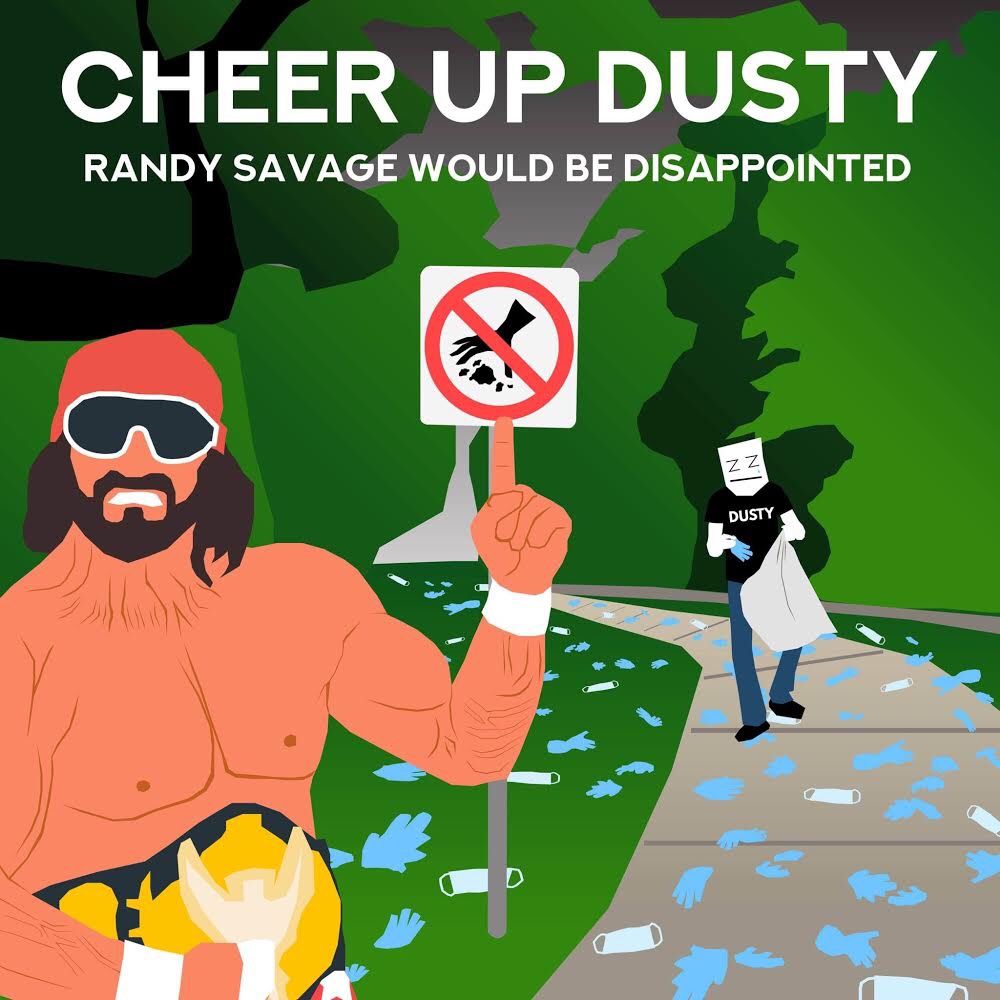 Philadelphia’s own pop punk band, Cheer Up Dusty, is getting ready to release their latest single, “Randy Savage Would Be Disappointed”. Already gaining praise from Alternative Press, they have ambition and drive to make a name for themselves within the scene.

This new single takes you back to the pop punk bands you would hear playing in the background of Warped Tour. The upbeat catchy riffs paired with the lyrics are reminiscent of a mix Blink-182’s older music and The Starting Line. “Randy Savage Would Be Disappointed” will immediately bring those nostalgic feelings of early 2000s music, making it something you don’t want to miss out on. Cheer Up Dusty has released music and music videos and with the release of this latest single, they show no sign of slowing down.