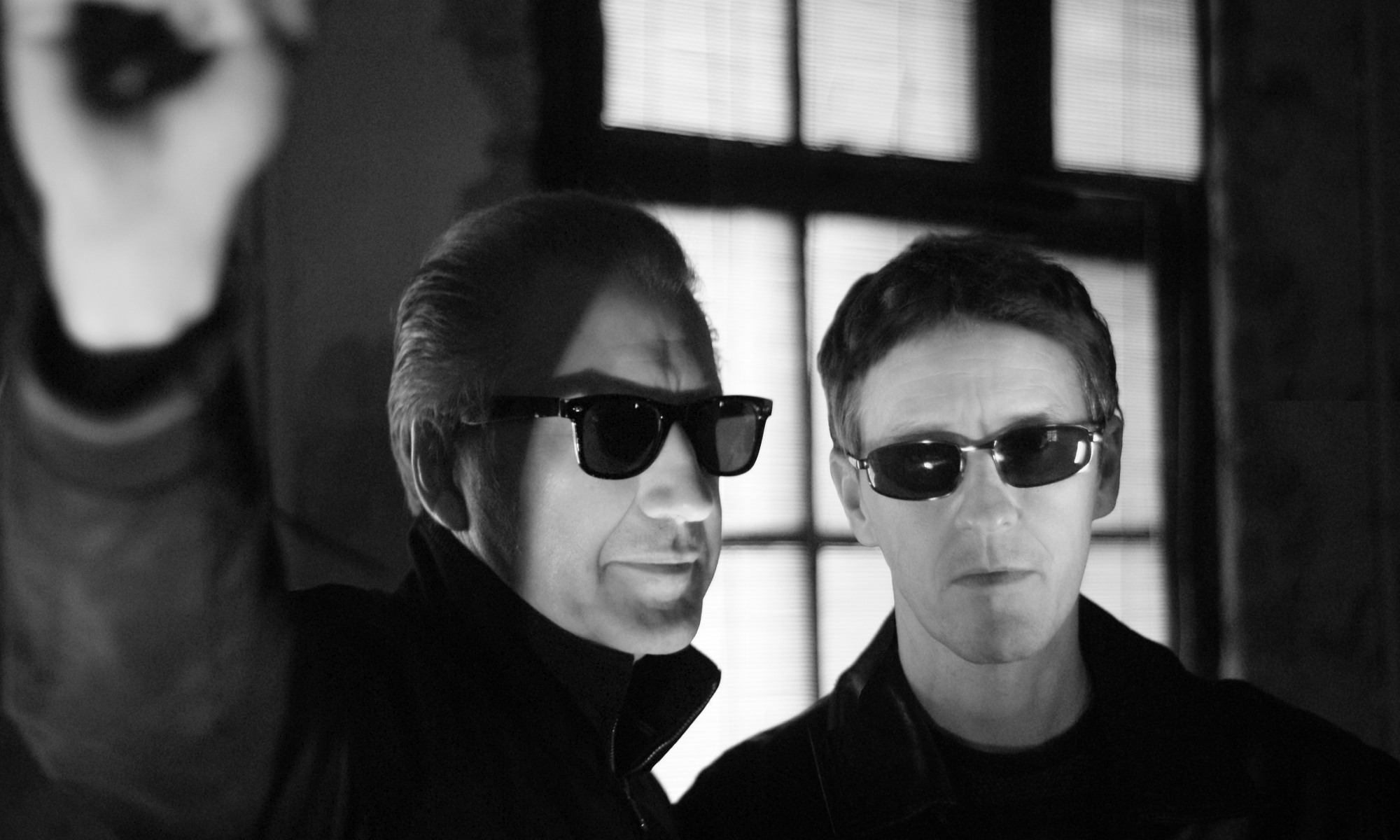 MR: During the covid 19 quarantine,a lot of people spent time doing things they wouldn’t have normally done…did you pick up any new hobbies or learn new skills?
VENUS FLY TRAP- Difficult for me as I run a record shop, which had to close during lockdown and I also DJ, promote gigs and have my own band, these unlikely to be happening anytime soon. Basically had to switch to online sales and started a voucher scheme just to survive, but I have been back in the shop since mid June, all I can say its been interesting.
https://www.facebook.com/SpiralArchiveRecords

MR: What did you miss the most about touring?
VENUS FLY TRAP- Playing live, the interaction with an audience, socialising…

MR: Do you have post quarantine plans?
VENUS FLY TRAP- In this moment I’m busy promoting the recent release VENUS FLY TRAP/ALEX NOVAK-MERCURIAL CD/DL(GLASS RECORDS MODERN) a career spanning retrospective that includes the best of VFT and
other bands, projects i have been involved with including ISAWS, RELIGIOUS OVERDOSE,TEMPEST,ATTRITION,NOVA STATE CONSPIRACY,THE DEN and SPORE, for people to delve into and explore further if they wish, about eighty minutes of music packed into this release.

MR: Whats one personal item you absolutely can not tour without?
VENUS FLY TRAP- Sunglasses.

MR: What are your top 3 artists you are inspired by?
VENUS FLY TRAP- Difficult, too many , but I got involved in a band because of the Punk/New wave explosion, that ignited my urge to produce my own music.

MR: Any words of wisdom for someone who may draw inspiration from you?
VENUS FLY TRAP- Take everything with a pinch of salt…followed by vodka and a citrus slice..