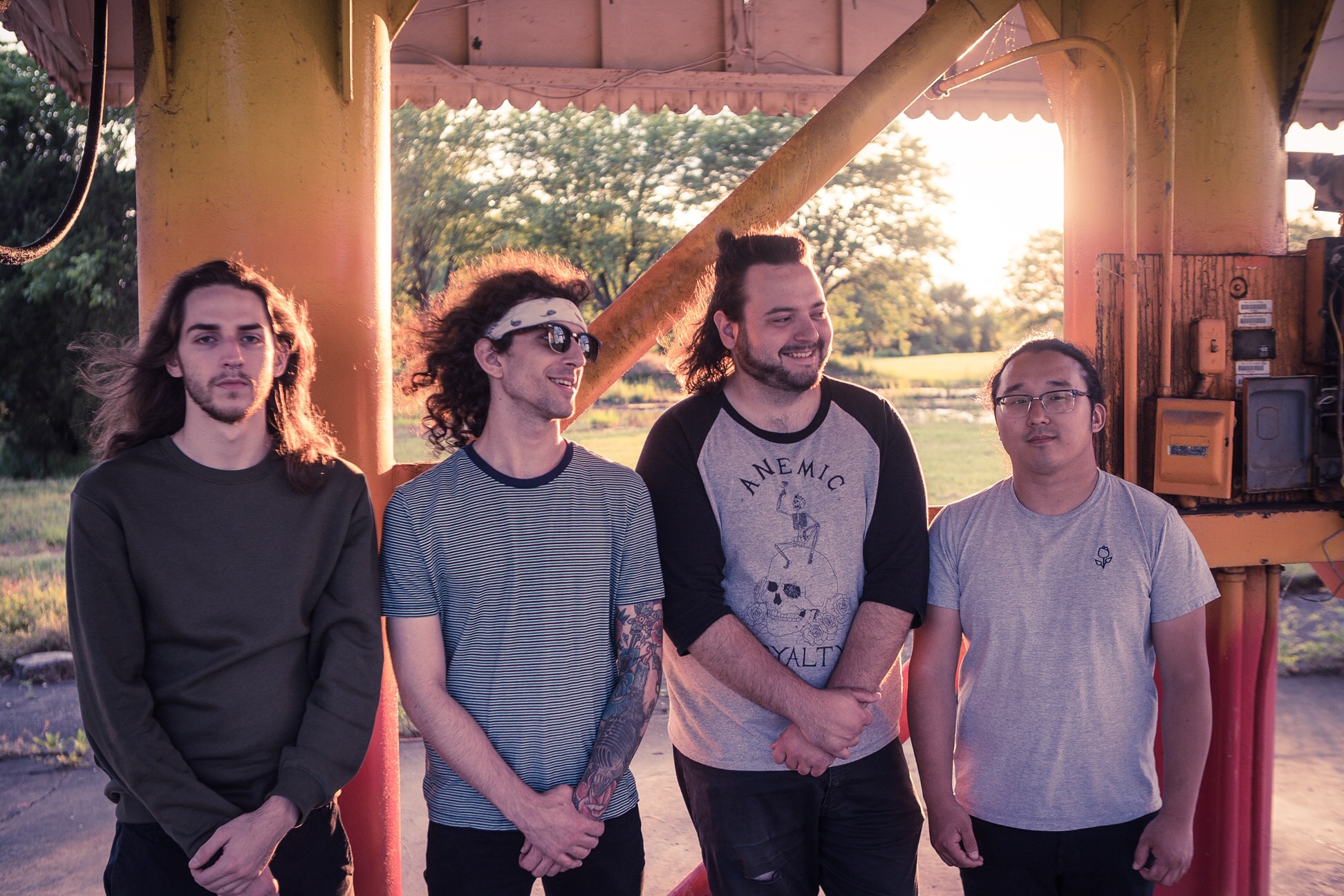 Cincinnati pop punk band, Big Smile, have released their first single, ‘Killdozer’ through Anchor Eighty Four. This release is a bit different and unique as they focus on stating facts and statistics about the Big Pharma industry through the song. They’ve had huge success with their previous releases, landing them on Spotify playlist ‘Pop Punks Not Dead’ and having the opportunity to open for State Champs, The Dangerous Summer and Grayscale.

The upbeat and energetic riffs will hype you up, while paired with lyrics that pack a punch. The video is visually eye catching, they wrote out facts and statistics that are typically not well know about how Big Pharma hurts more than it helps. Even with the unhinging facts they share, the song is a hit, from the moment it starts it catches your attention. I highly recommend giving them a listen if you haven’t already, you won’t be disappointed.